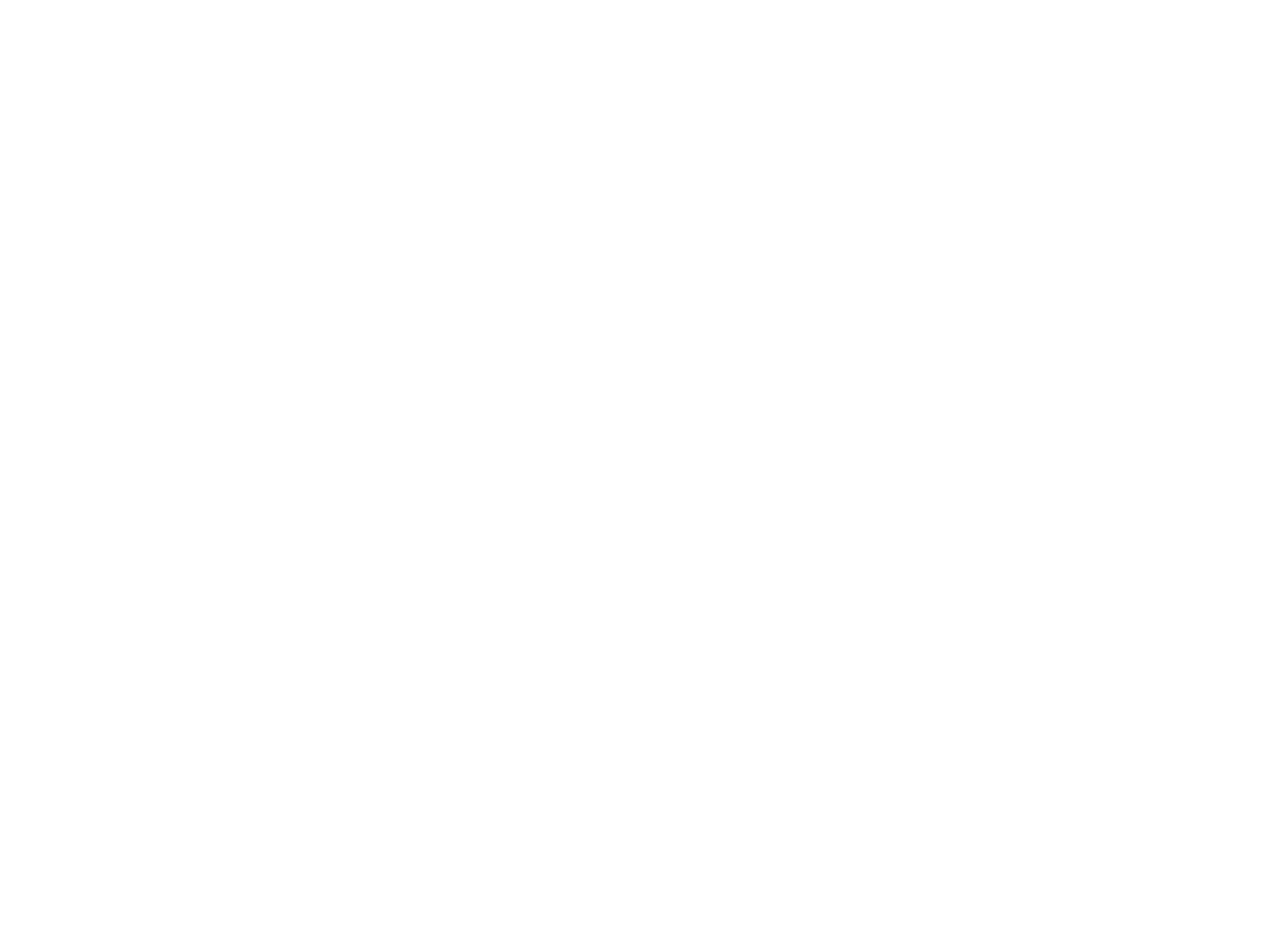 Donate and join our movement

Donate
Product is not available in this quantity.
HomeDonate

She has been to war for this great nation she loves three times and has taken an oath that never expires. Tannis Villanova is more than willing to do the hard work for the people in Maryland District 5. 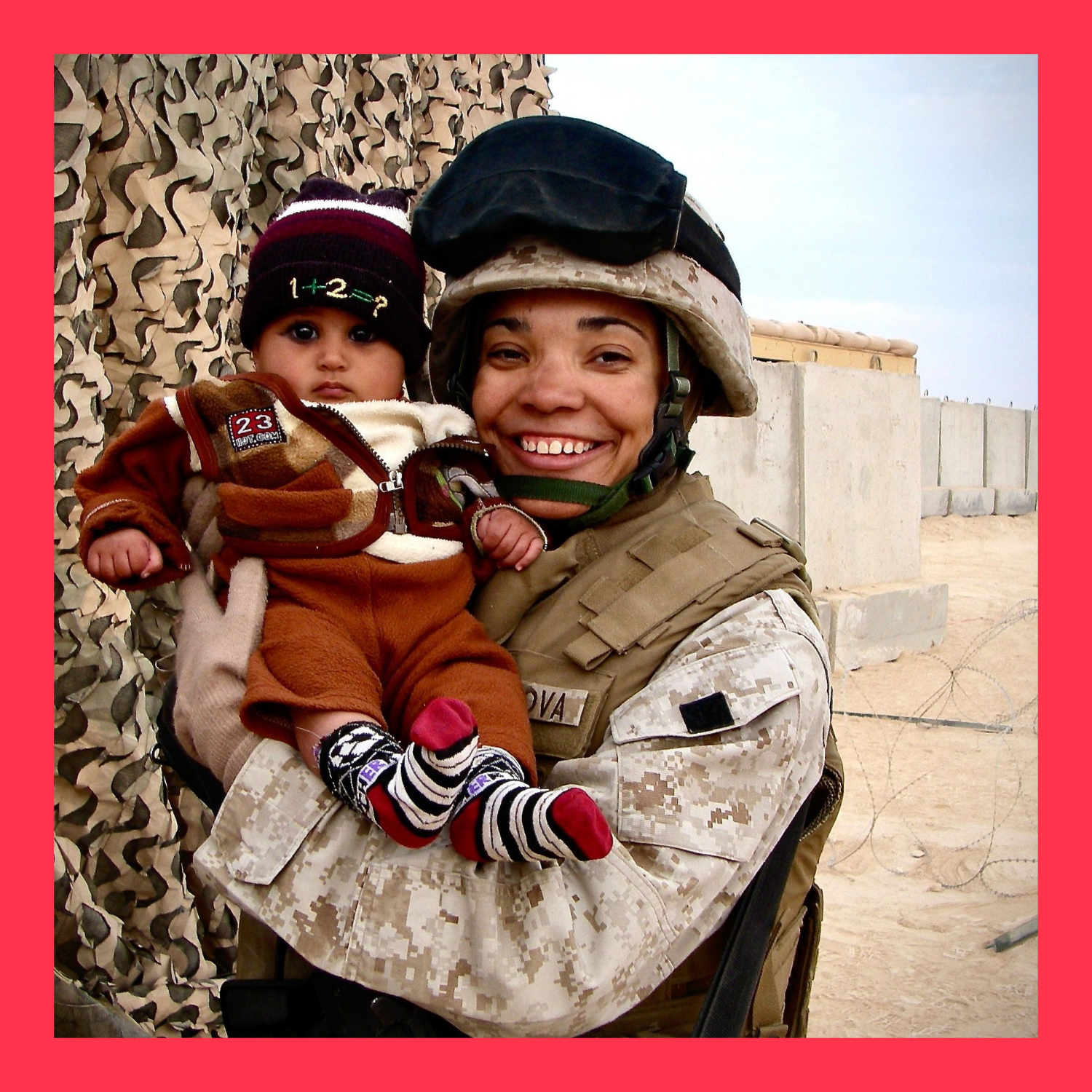 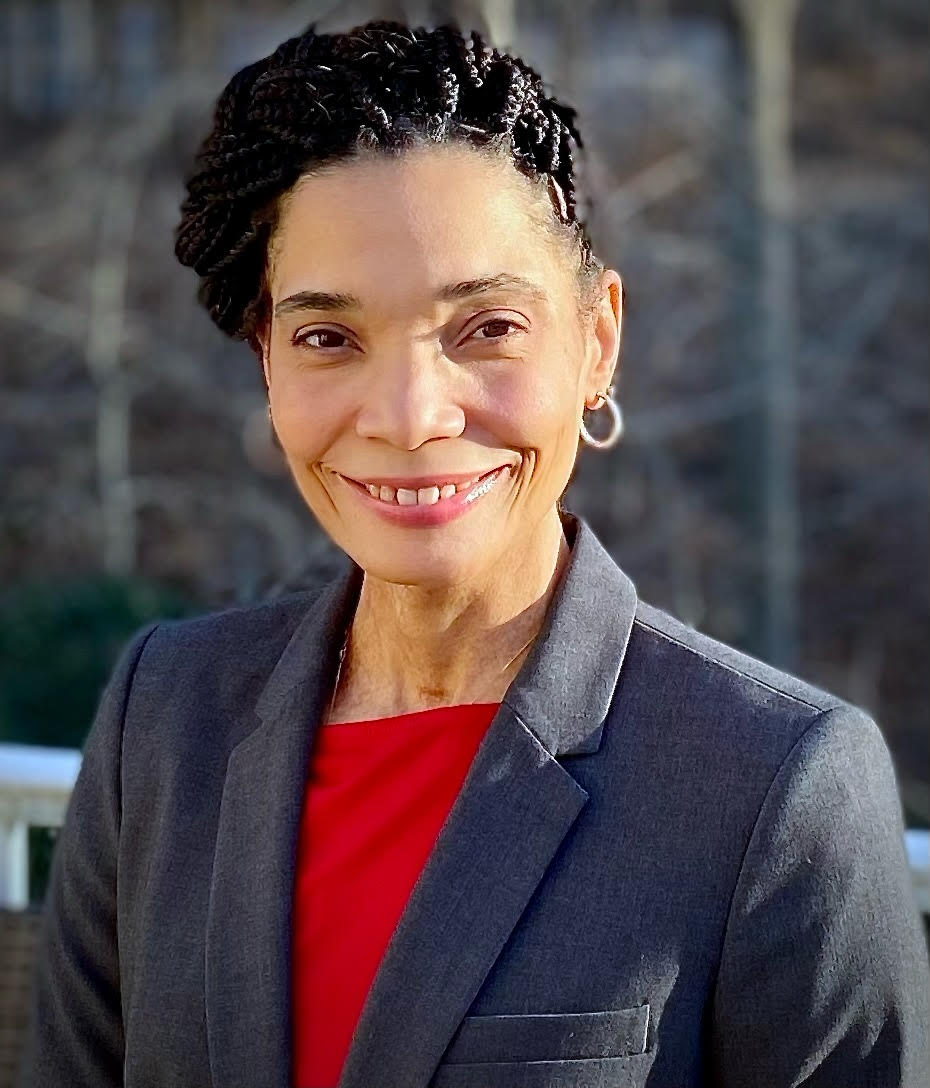 Tannis is a 15-year Marine Veteran.
During her tenure in the Marine Corps, she was involved in three combat tours to Iraq as a non-commissioned officer working in the Intelligence field.

She participated in humanitarian missions in the Philippines, supported efforts during the Fukushima nuclear disaster, and participated in training missions to the demilitarized zone. The Marine Corps is where her leadership abilities were sharpened. In addition, she developed a vast knowledge and appreciation of other cultures and their societal intricacies.  Wife of nineteen years to fellow Marine veteran Damien, they share three children; nine-year-old twins and a three-year-old.

In 2015, while completing undergraduate courses, she was diagnosed with Squamous Cell Carcinoma. This diagnosis resulted in surgery and radiation therapy. Never backing down from a challenge, Tannis thrived under pressure. She was officially declared cancer-free in 2020 and earned her Master's in May 2021. To prove how far she had come from cancer, she ran her first Marine Corps Marathon in 2017. She continues to participate annually.

It wasn't until 2020 that Tannis became politically motivated. She realized that she could no longer watch things she disagreed with happening from the sidelines. She got involved. As of March 2021, she became a Republican Central Committee member in Calvert County volunteering for many of their functions which proved very self-enriching and informative.

In addition, Tannis volunteers with the Convention of States - A grassroots organization that wants to bring the power back to the states and limit the federal government's power.  Tannis is not a politician. She is a working-class citizen that wants to make sure the people are heard and understood in the halls of Congress.

As a Marine she has been to war for this great nation she loves three times and has taken an oath that never expires. Tannis Villanova is more than willing to do the hard work for the people of Maryland District 5.

The values that drive everything we do

Assisting small businesses navigate through hyper-inflation.
‍
Get people back to work with the proper wages.
‍
Fixing our supply chain to get our economy moving again.

The Constitution is in place to protect our freedoms as Americans

I took an oath to defend the Constitution, and it never expires 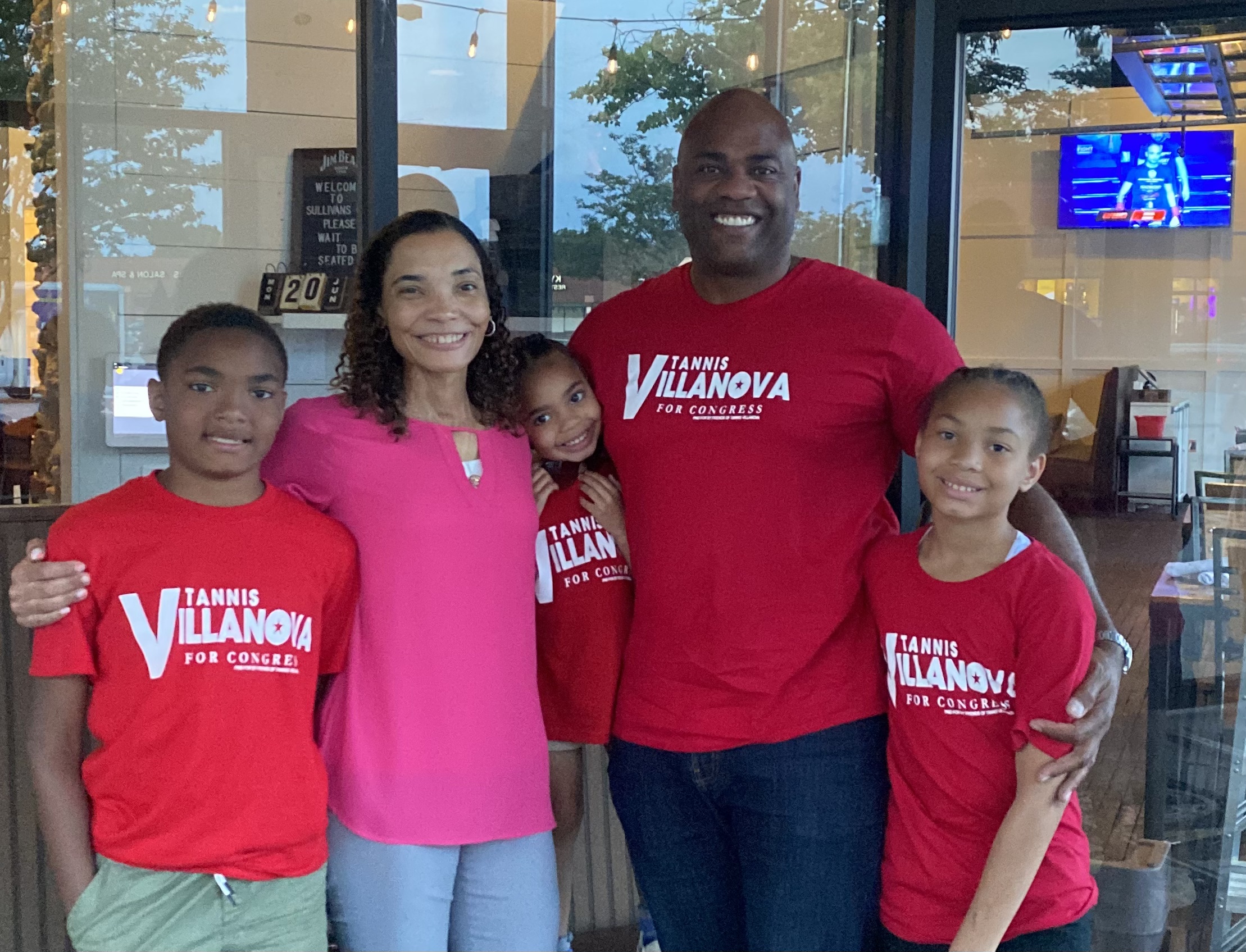 Get the latest updates from the campaign trail.